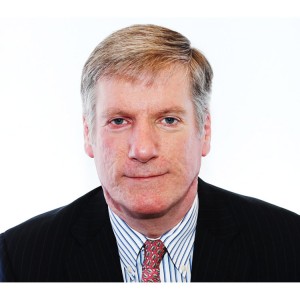 Jim provides advice on business, intellectual property and employment issues to such varied clients as an international software development and services company based in New York and Mumbai, India, several national non-profit organizations and a number of other businesses throughout the country. In that regard, he has negotiated numerous multi-million dollar transactions involving Purchase and Sale Agreements, License Agreements, Leases and other types of corporate Agreements. Jim frequently lectures on business law-related matters.

Jim currently resides in Middletown, New Jersey with his family, where he has coached children’s basketball, baseball and softball teams for many years. Jim also serves on the Board of Trustees of his alma mater, Xaverian High School, in Brooklyn, NY.

This site uses Akismet to reduce spam. Learn how your comment data is processed.